One of the best companies to work for in the green industry!

We cut our teeth by working together for years at one of the largest commercial landscape companies in the Southwest. Along the way we've learned what works, and we’ve learned the hard way on what doesn’t. Now, we’re putting our knowledge and experience to use and coming back for our best act yet!

The Encore team in action!

Encore Landscape Management Named One of the 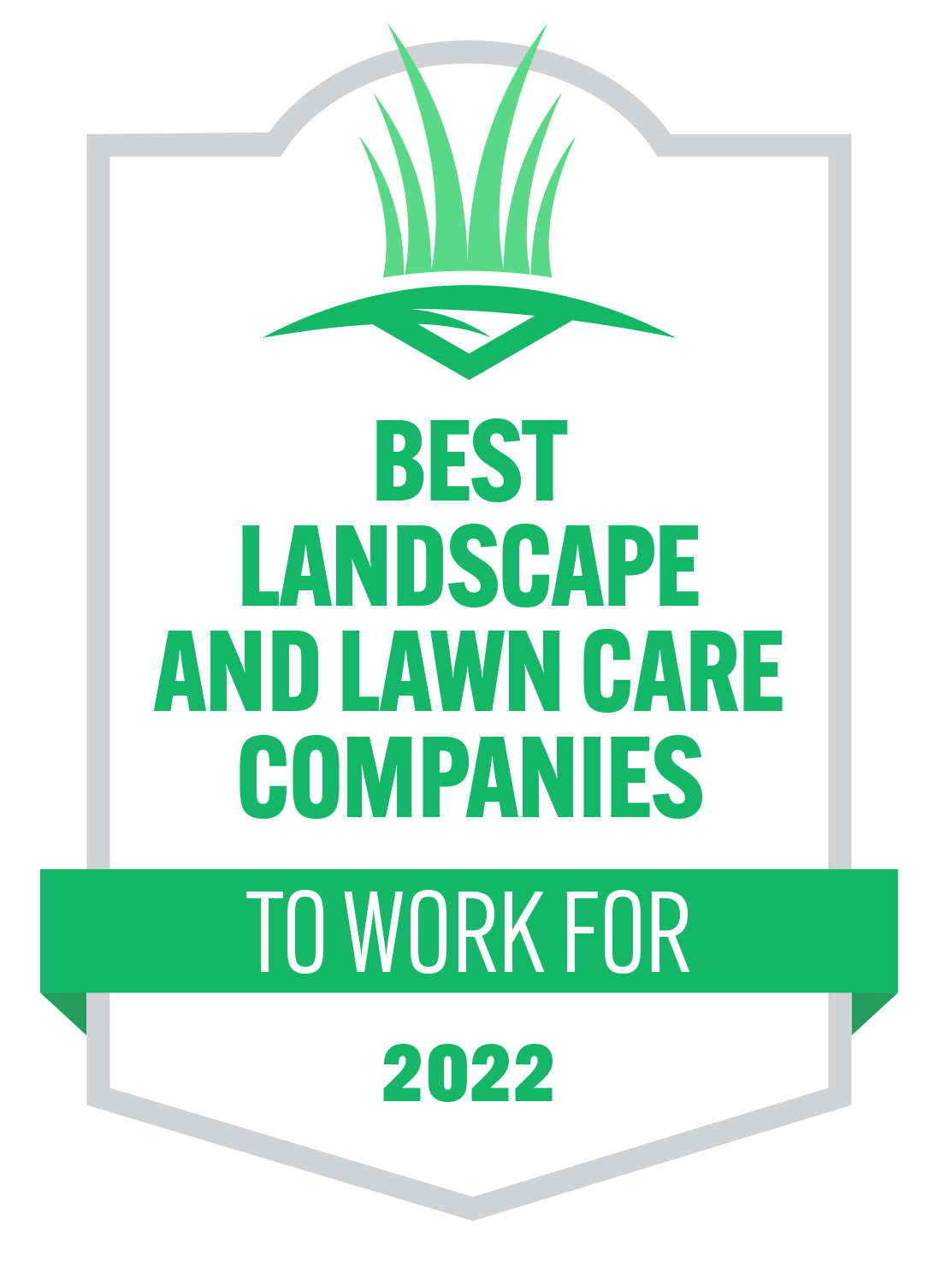 ALL THE RIGHT NOTES

What started in a storage shed like many landscape company launches has grown into a nearly $3 million full-service firm with a satellite office, tree division and a portfolio of attractive commercial/industrial accounts — all in just three years. 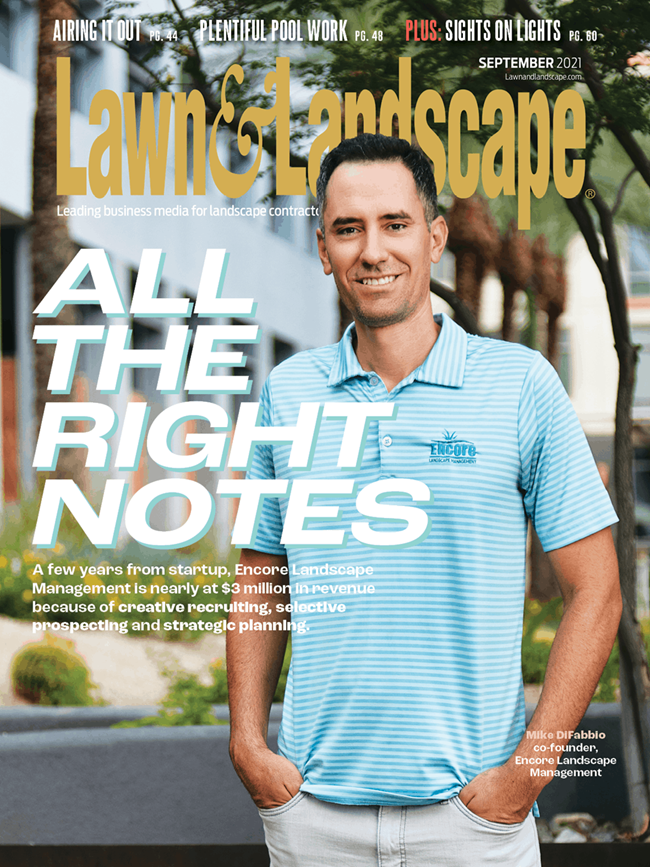 From the Phoenix Business Journal 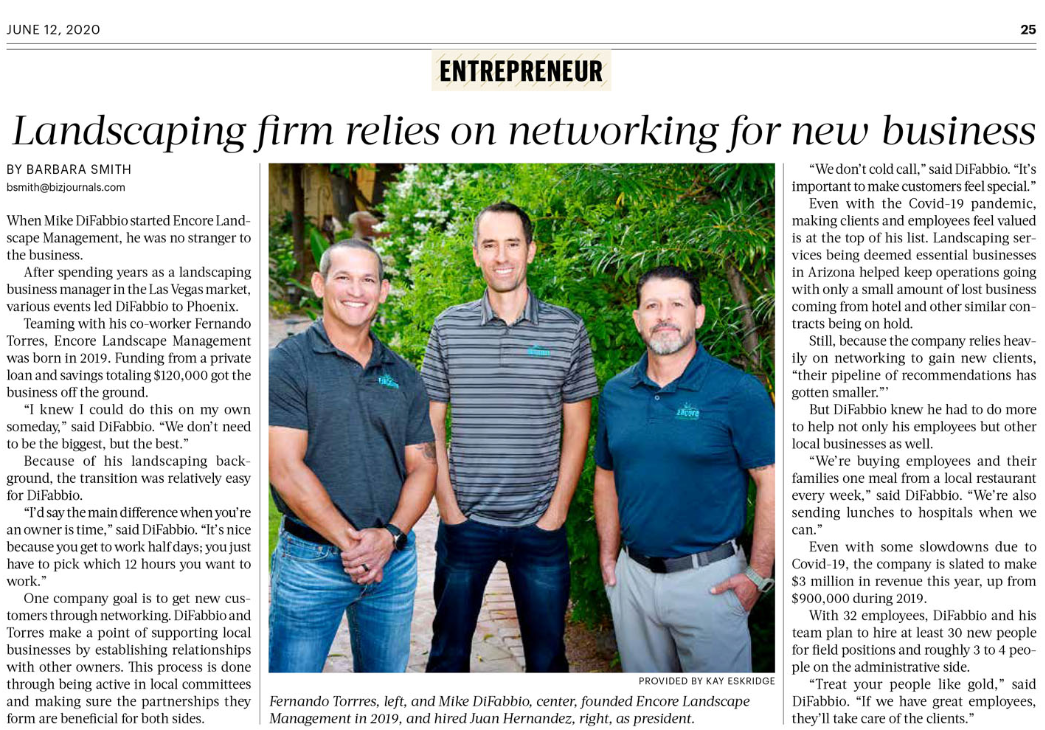 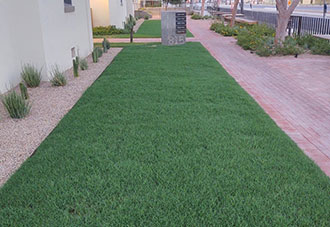 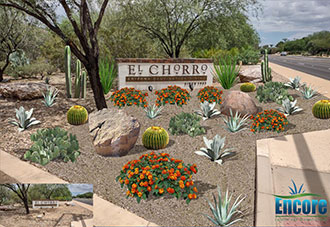 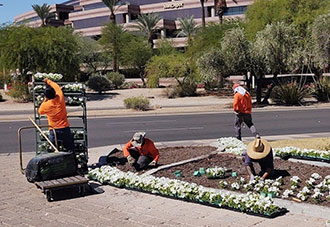 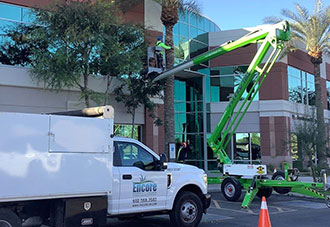 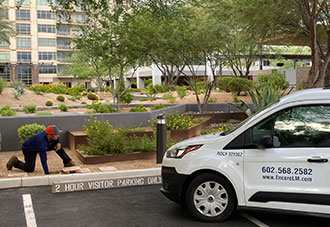 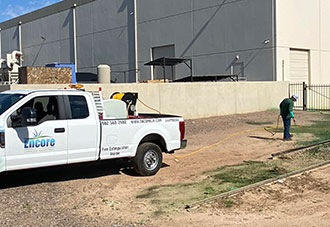 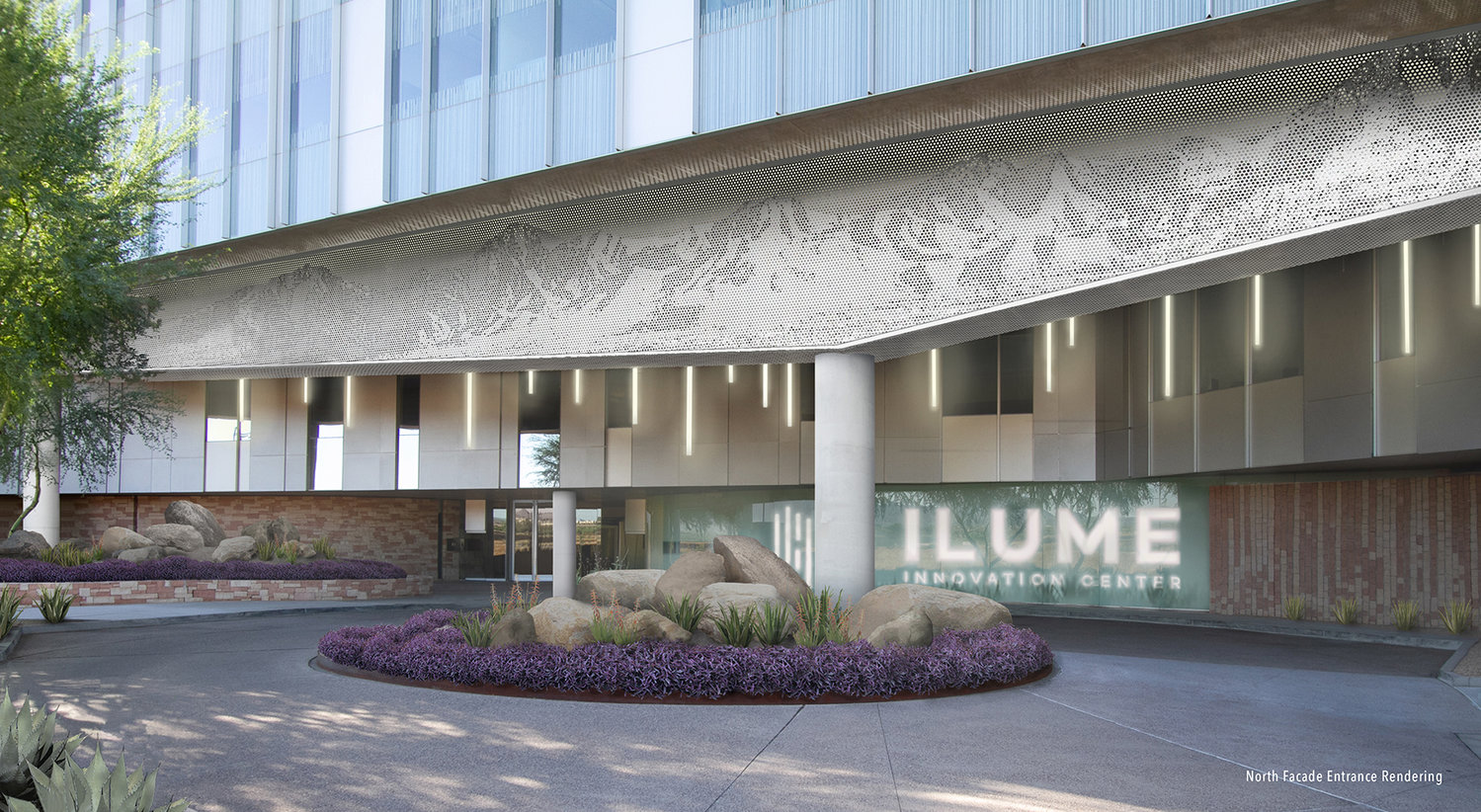 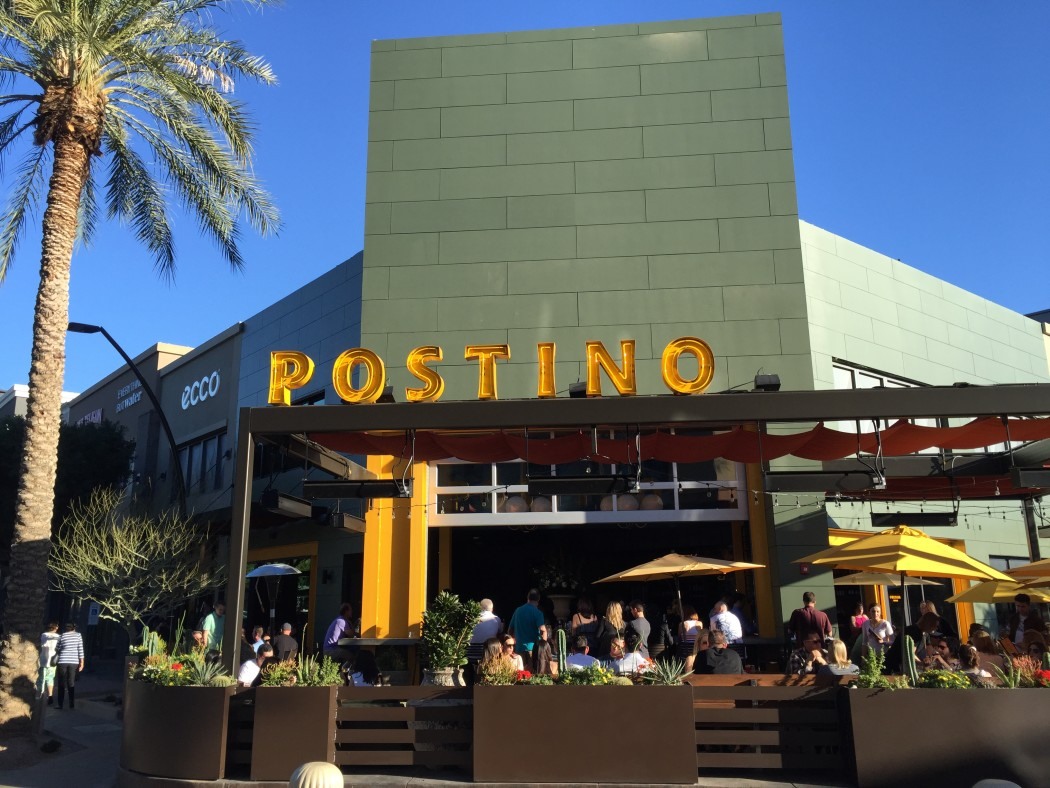 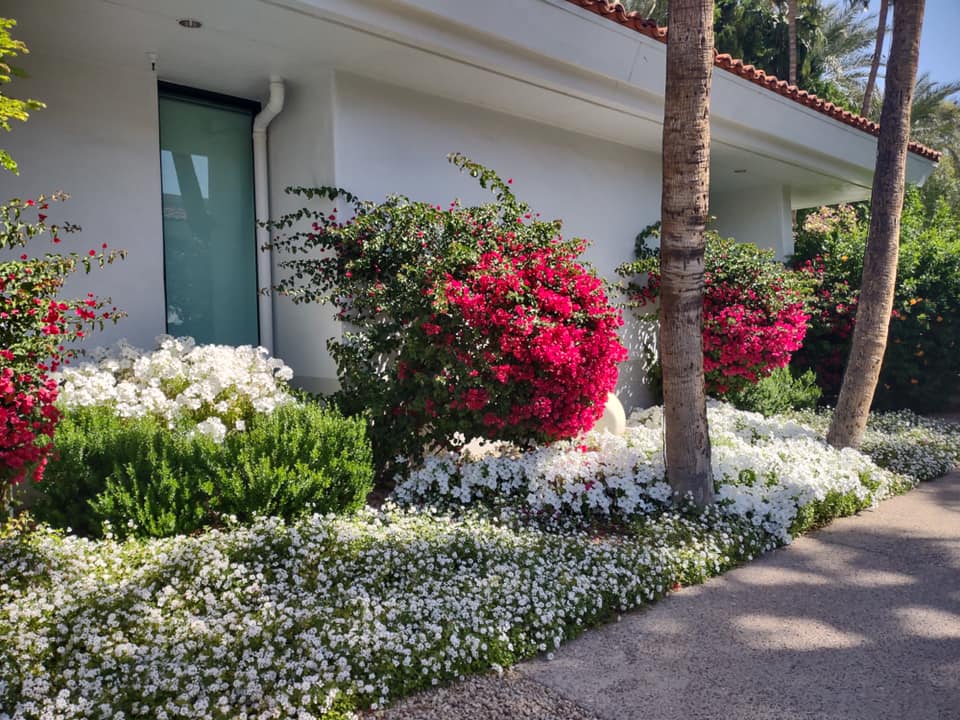 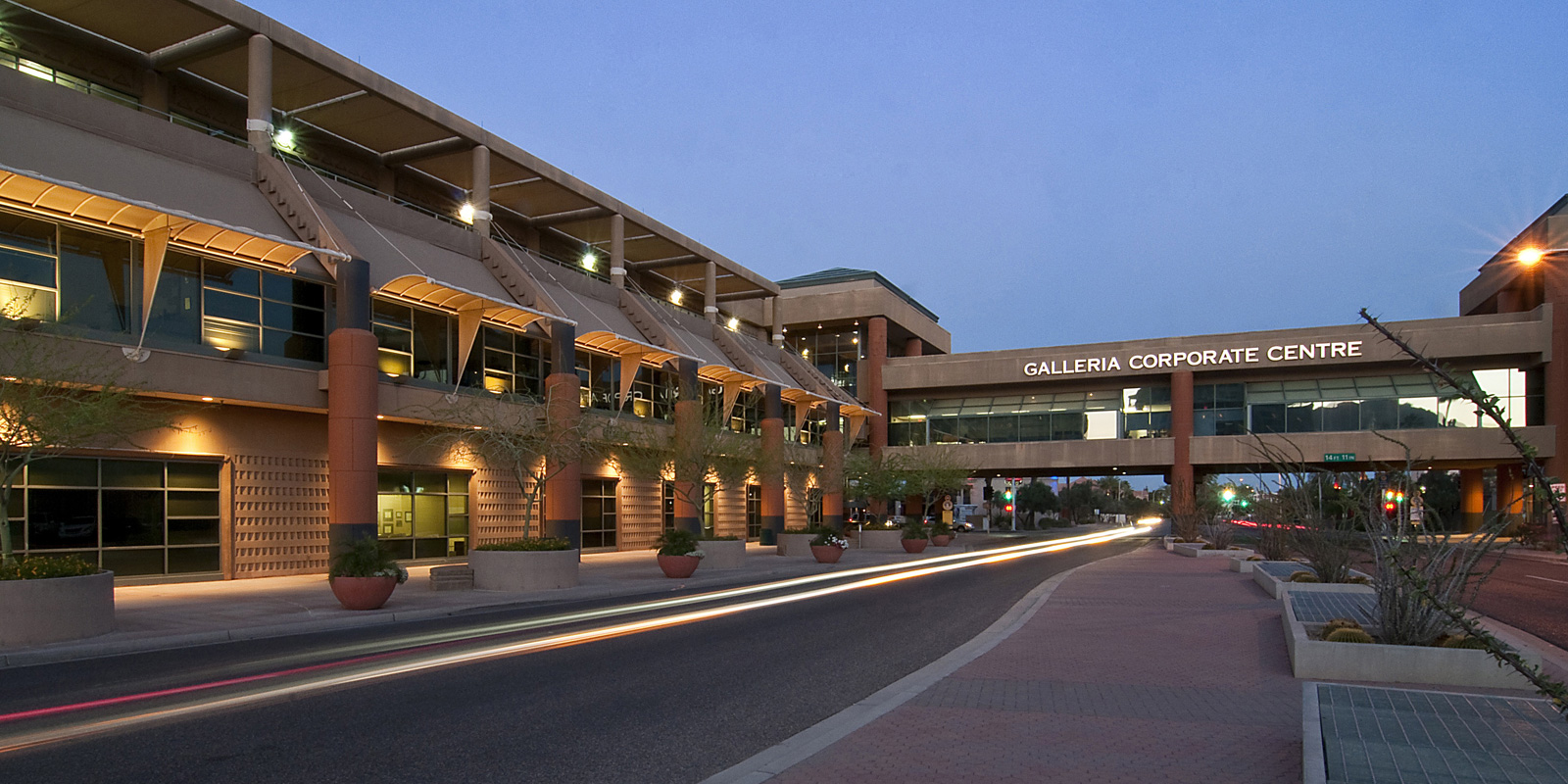 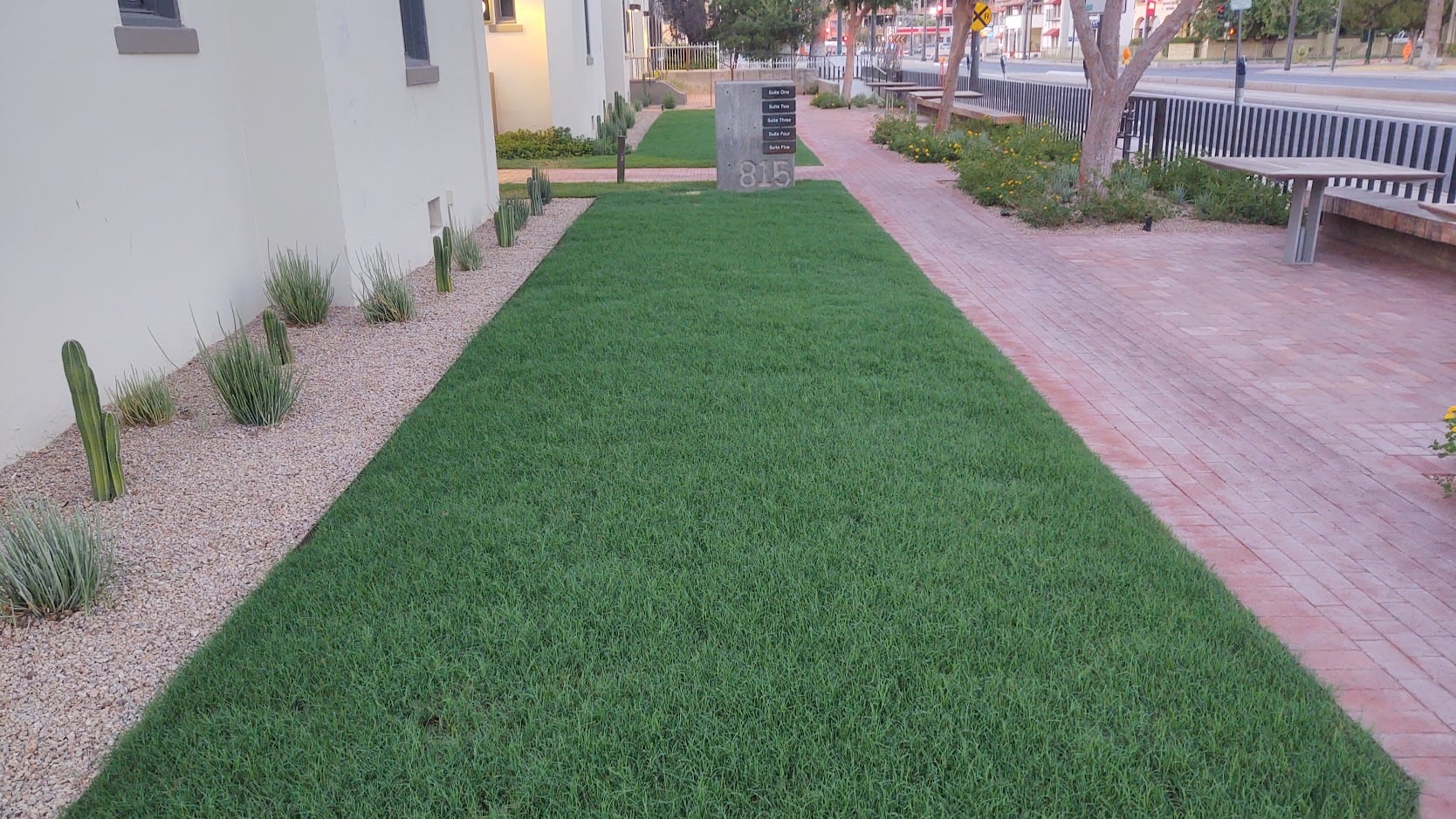 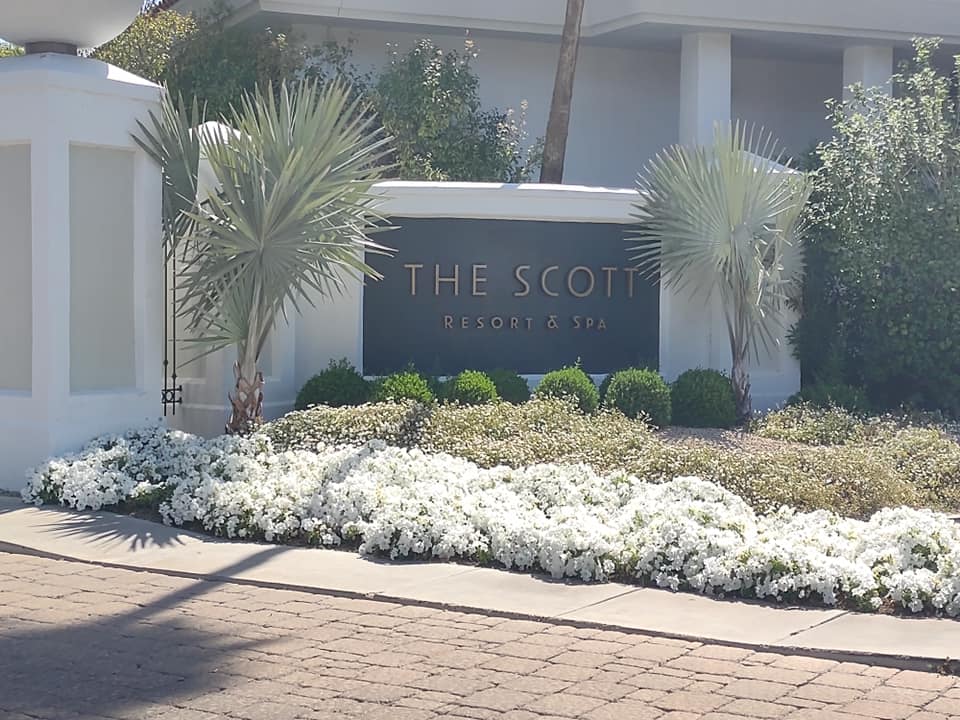 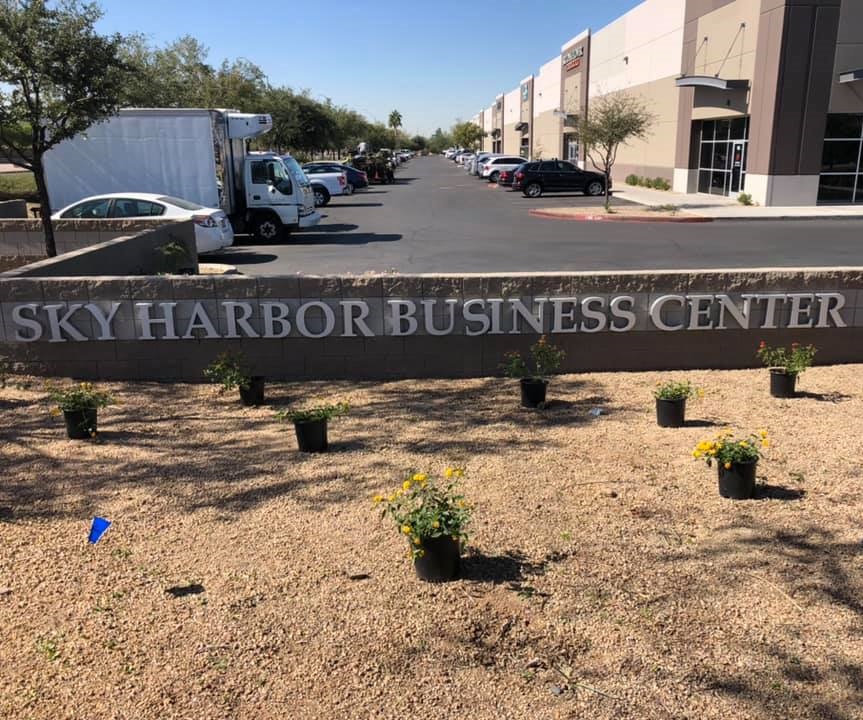 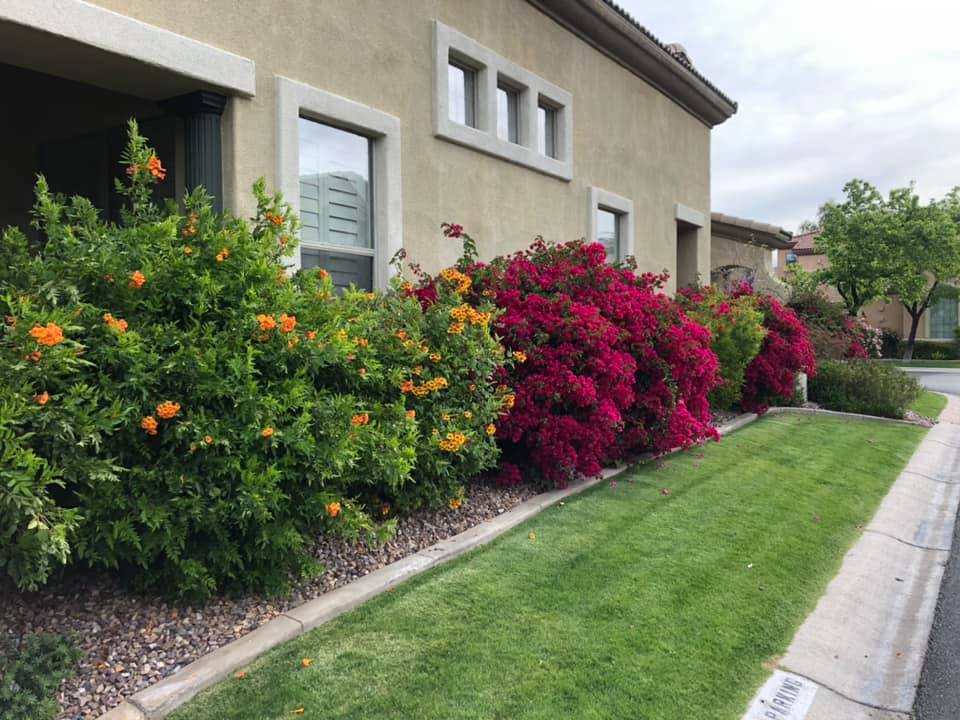 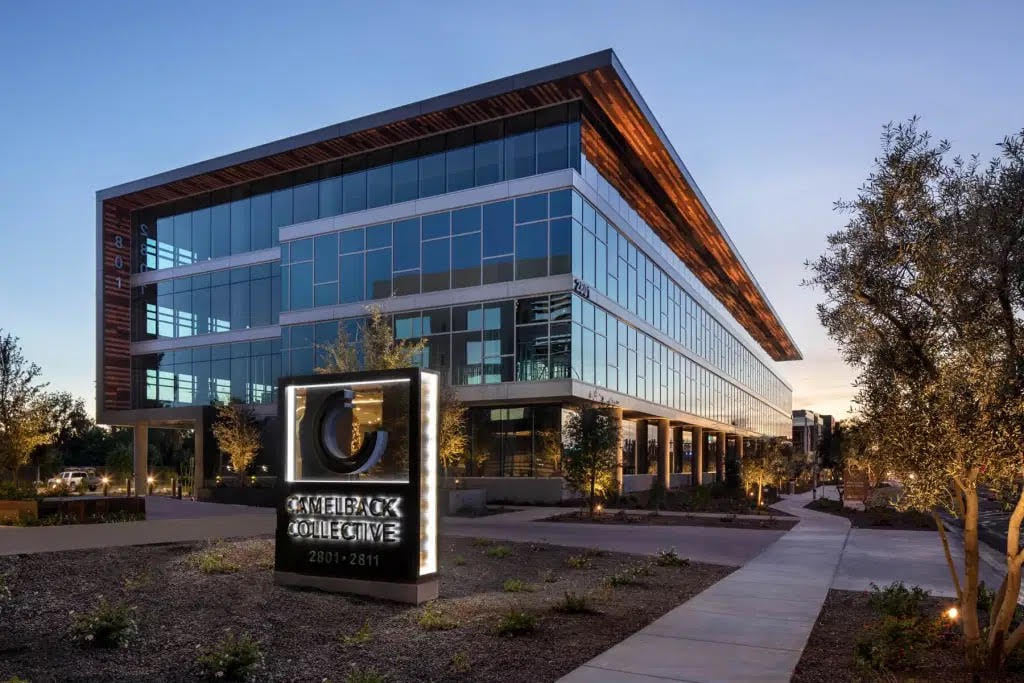 At our core is a passion for creating authentic relationships and raving fans.

Here are the beliefs that drive us every day:

Be humble: No egos, no jerks

Have Fun: We don't take ourselves too seriously

Teamwork: We have each other's back 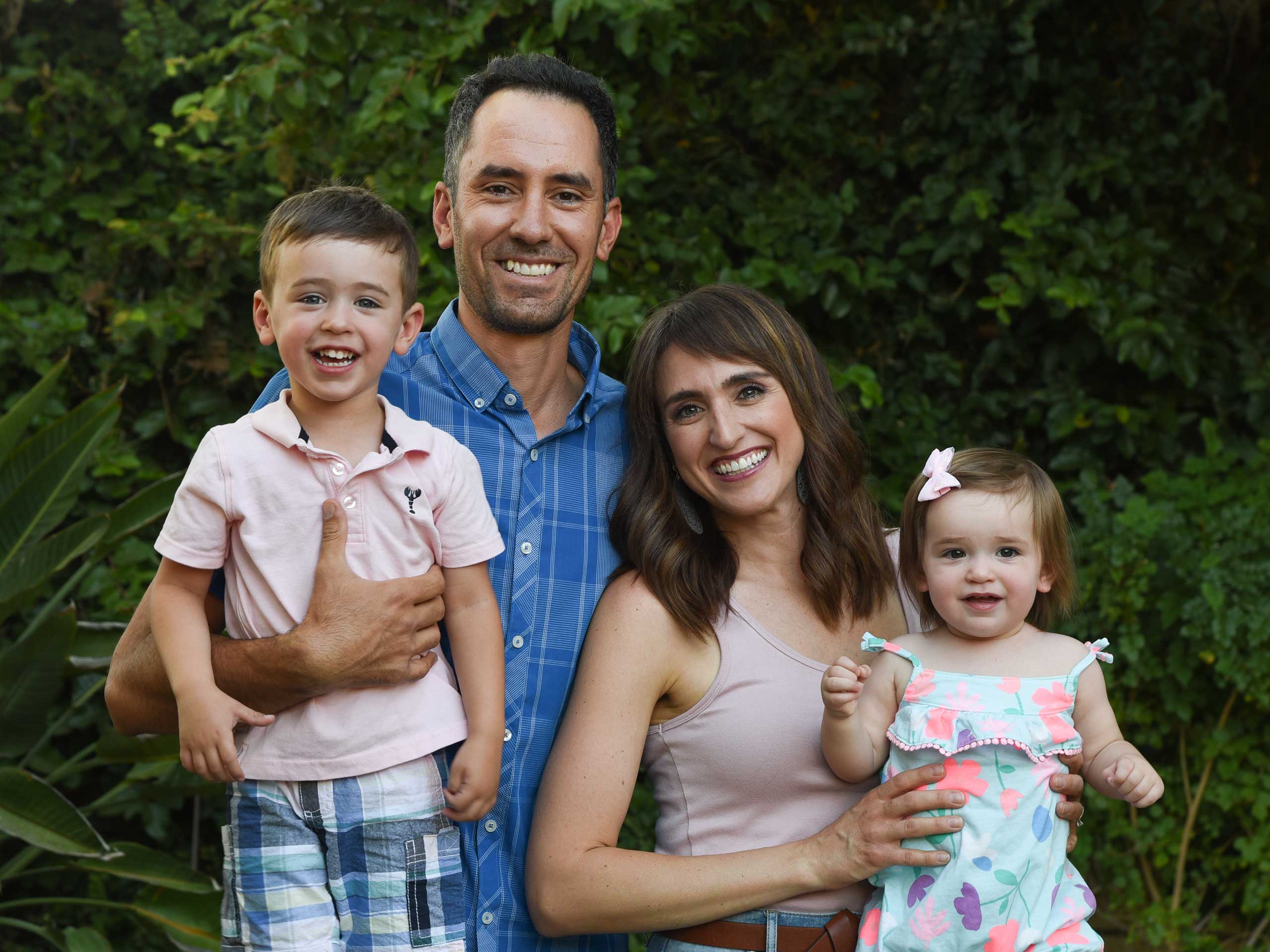 Mike grew up in the steel mill town of Steubenville, OH and has a bachelor’s degree in marketing from Walsh University in North Canton, OH. He attended the University on a scholarship to play for the golf team. Wanting to escape the cold Ohio weather and struggling economy, Mike moved to Las Vegas in 2009 where he started his career in the landscape industry. He had the amazing opportunity to “start up” the Las Vegas division of a large, Phoenix based regional landscape maintenance company, and was able to learn the business from the ground up. Mike worked out in the field for the first year of the company's existence. This gave him a great appreciation for the hard work that landscape maintenance employees perform every day.

Under Mike’s leadership, the Company’s portfolio grew from 0-250 properties in a struggling economy and became one of the largest commercial maintenance providers in the Las Vegas Valley. This experience, in addition to other business and life experiences, fueled Mike’s entrepreneurial drive. That drive led him to Phoenix to partner with a long-time friend at Encore Landscape Management. Mike has a passion for the landscape industry and loves to build great company cultures that revolve around having fun.

Mike believes strongly in getting involved and supporting the organizations that are the lifeblood of the Commercial Real Estate industry. He is a former board member of BOMA (Building Owners and Managers Association) and has chaired committees for NAIOP, IREM, and CAI among others. Mike is a proud member of EAGP (The Executive's Association of Greater Phoenix). 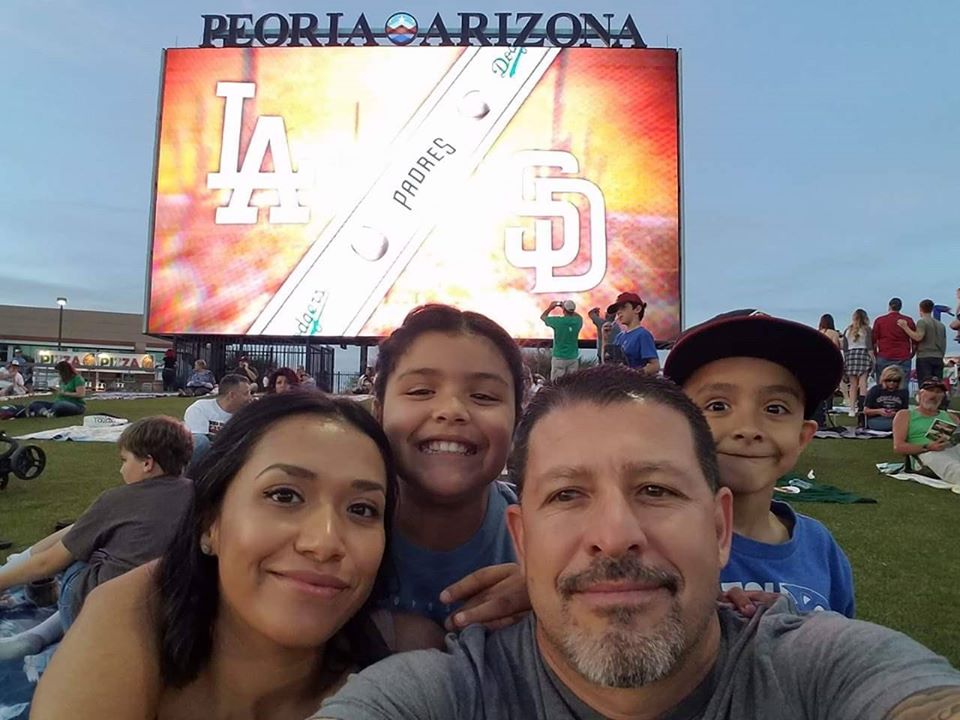 Landscaping has been a part of Juan’s life from a young age. In 1989 at the age of 14, he and his family moved to Arizona, where his father owned and operated a small residential landscape company. On weekends and during school breaks, Juan would jump in and work with the company. At 17, he started working full-time for his father’s company – this is where his journey in the landscaping industry truly began.

By 1995, Juan was working for a large commercial company in the Valley. His desire to learn and grow encouraged him to hold different positions in the maintenance and construction fields for the next several years.

His hard work and dedication paid off, and Juan had his first management position by 2000 when he started working for the largest  landscape company in the country. He received several awards during this time, including: Branch Employee of the Year, Top Sales Manager of the Year, Account Manager of the Year Southwest Region, and more.

In 2006, Juan had the career-highlight opportunity to Join FourSeasons Resorts & Hotels. There, he was able to utilize his experience and creativity and made great improvements to the 40-acre property located in the foothills of Pinnacle Peak. Juan received extensive training in exceeding client expectations and people management during the next seven years.

In 2013, Juan decided to return to his landscape industry roots and began working as an Account Manager for one of the largest commercial companies in the Southwest. Two years later, he was promoted to a Branch Manager position, and became a part of the Leadership Team. Juan was an effective and successful branch manager, and managed the largest branch in Arizona for the next three years.

Juan’s honesty and integrity have made him very successful in his 25-year career. His passion for the landscaping industry and his willingness to provide clients with the highest level of service made it easy for him to pursue his dream – to start something he could call his own.

Juan’s biggest passion is his family. His wife Martha and their children, Mia, Julian, and Monica, are his biggest supporters. 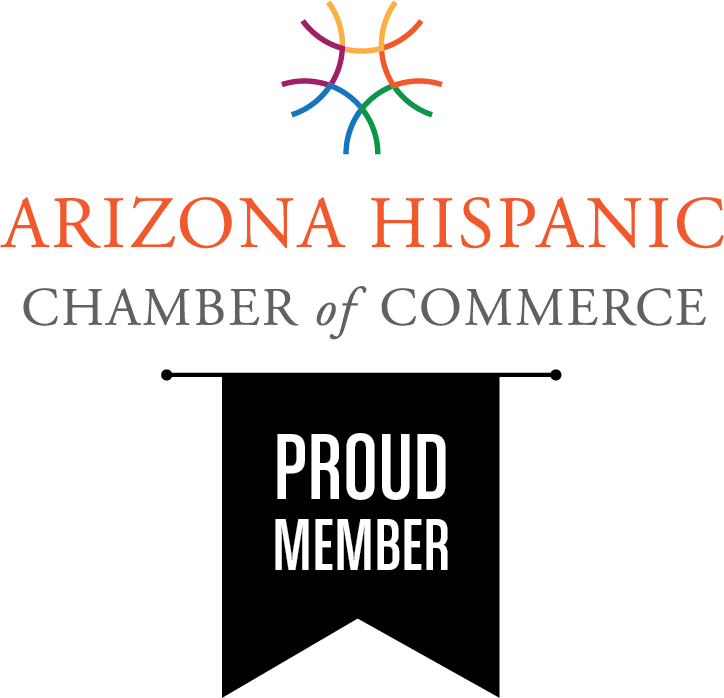 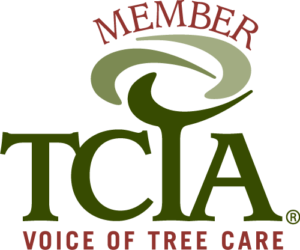 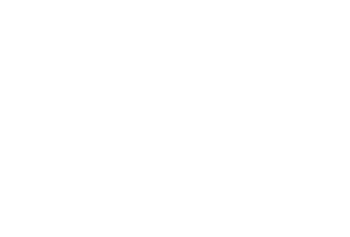